The merge is upon us. In just about 30 hours from now, Ethereum will be a proof-of-stake blockchain. For the most part, it looks like merge positions are set. Despite their attempts to keep utilization down by pausing ETH borrowing, Aave's ETH borrow rates have skyrocketed to over 50% APY. So have ETH rates on DeFi's other lending protocols like Compound, Notional, and Euler.

My personal opinion, as I've stated before, is that these borrowers are going to wind up getting rekt. For one thing, it's still not even totally clear that the ETH POW team is even going to be able to make the fork happen, or when that will happen. The merge is less than 2 days away and they still haven't given firm timing or published final details on the blockchain they're supposed to be launching. But we've been over that already.

Something that hasn't been as well explored yet is how ETH rates markets are going to change post-merge. I could be completely wrong here, but I think that there is a big chance that the days of near-zero ETH interest rates on the major money-market protocols are over. For a long time, these protocols have been attracting lenders at interest rates that are far lower than the staking yield - I reckon that won't last as the merge will both significantly increase ETH staking returns and de-risk ETH staking.

If that does happen, and more broadly if ETH staking becomes default behavior, I think you could see a big shakeup in how ETH capital is allocated throughout the DeFi ecosystem. Beyond the vanilla lending protocols, this could even affect the DEXes like Uniswap where ETH is the primary trading pair asset for tokens. Trading liquidity might get significantly more expensive to source, and so overall liquidity could suffer. Subsequently, providing liquidity on DEXes might even become profitable again!

Another unfortunate consequence of a potential reorganization of ETH liquidity is that the hundreds of millions in assets that are sitting in ETH/stETH folding strategies on Aave could very likely continue to operate at net negative APYs. Right now these strategies rely on the willingness of ETH suppliers to lend at rates that are substantially below the stETH yield. If that is no longer true, these strategies will continue to hemorrhage money.

I'm not sure exactly how DeFi will change post-merge, but I am sure that it will change. We'll just have to see what happens! 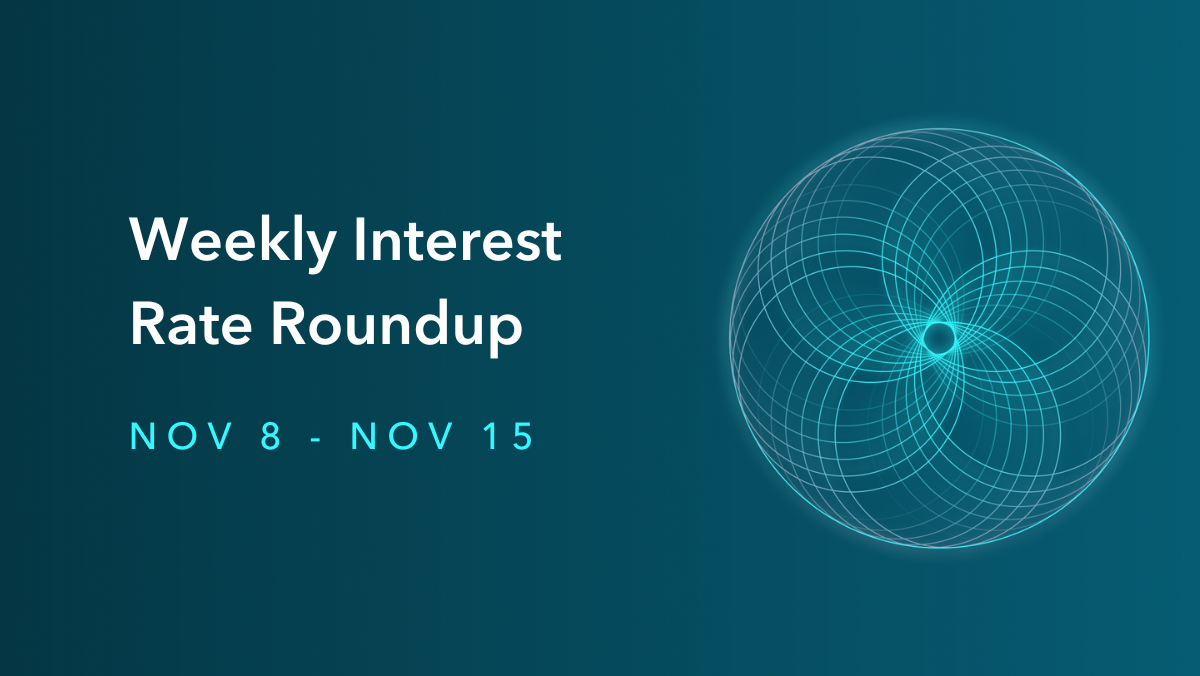 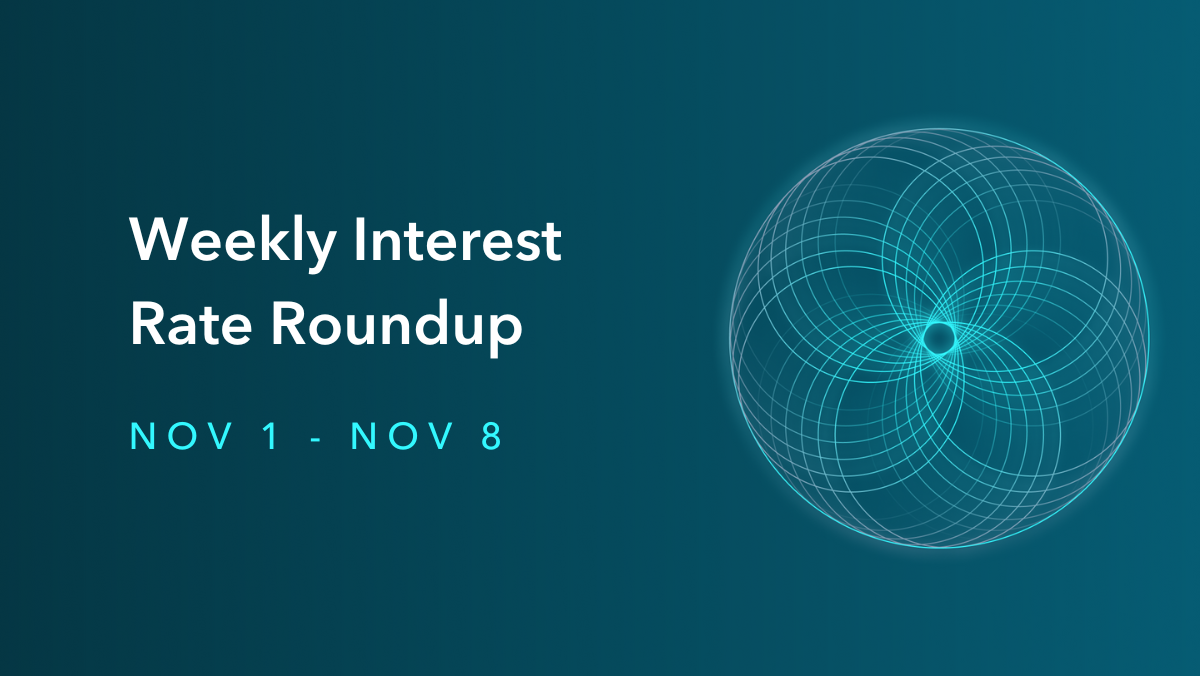